Why the sudden craze for crazy nail art ?

Why the sudden craze for crazy nails? Maybe it's thanks to the fashion industry, because nail art is clearly having a fashion moment too. Unusual nails were big news on the autumn/winter 2012 catwalks, lead by the London designers. Henry Holland's models had blue and black houndstooth patterned nails while Meadham Kirchoff used specially designed nail wraps featuring eggs and ghosts and other cutesy motifs.

It could be a product of the recession too. According to the New York Times, nail polish sales in the US were up 67% between 2010 and 2011, with non-traditional shades and textures becoming more and more popular. The 'lipstick index' theory goes that during times of austerity we look for cheap shopping thrills that have an instant impact, and out-there nails certainly fit that bill. As nail artist Karrie Bowers of Beautopia Nails puts it: 'It's a relatively inexpensive custom accessory, and it's the next trendy push beyond non-traditional colours.'

Or maybe it's not even a fad at all. Nail art has been popular in black communities around the world for decades, according to Buzzfeed's Hillary Reinsburg. Maybe we're just taking more notice now that it's crossed over into the mainstream and that claiming it's a craze is erroneous. Whatever the reason, with such a huge surge in interest online it looks like nail art, in terms of both sales and popularity, is going to keep on growing.

Why do people want to do nail art ?

You can do whatever you want, whenever and as often as you like with your nails. Even if you're not the most amazing nail artist in the world, your work can still get recognised by the nail art community.

The nail art community is the loveliest and most supportive community ever.

Almost anyone can afford to buy a bottle or 10 of nail polish or go to a nail salon. 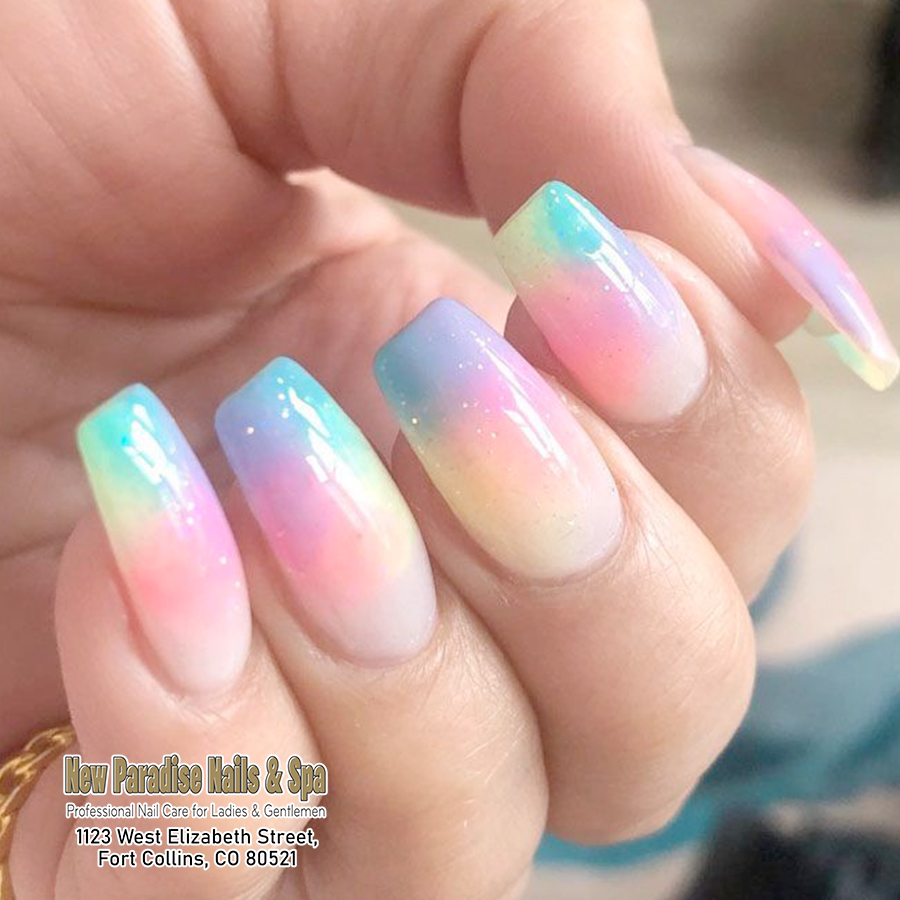 Why the sudden craze for crazy...

Best Cuticle Oils for Dry and...

Ombre nails are very on trend...